Civil society is unable to address the assault on human rights of gujjar nala and bahria town. The crimes are particularly violent considering they are in the middle of COVID and ramadan.

Civil society is powerless in Pakistan, and the kleptocracy reigns supreme. They don’t serve the masses, instead it's the other way round. Bureaucracy is also a tool of oppression of the masses. The government has two main modes, indifference and violence. It is empowered by the military, the business elite and the parliament of landed elites.

31 families rule the Pakistan Stock Exchange, cornering their interests on where the financial support is directed, who is granted access to licenses, access to subsidies etc.

The parliament seats are contested amongst those who can afford to campaign, with sufficient surplus capital at their disposal to form alliances with established parties. Parties themselves being largely dynasties with entrenched privileges and a guaranteed voter base in their feudal villages, be it Sindh, Punjab or Baluchistan.

These ruling elites are what keeps teh rest of the 220 million subservient and trapped in a system designed to extract whatever it can out of them. In return they fund media giants to keep the public busy with political theatre and dramas to keep teh masses directionless and jaded.

We need a narrative of who’s actually controlling the headspace of the residents of this country. Who is ultimately responsible and accountable for the horrible situation so many people are trapped in?

A simple narrative is the most effective one. We need better stories, charged with the language of justice, Islam’s doctrines on equity and rights, and responsibilities of leadership to build the country up to a place where the average live is marked less miserable and more sustainable. 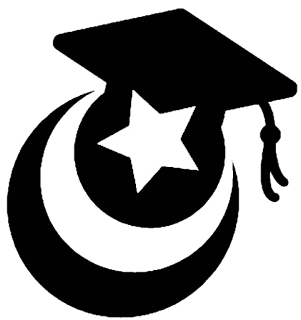 Here's my vision: I want to help people engage with the online resources, to build themselves up and be dynamic in their contribution to society. Enough with the excuse on the way to progress. I want this platform to be open sources and collaborative. using the tools and philosophy of Open Source and Agile, this community will be responsive to the needs of the users. The internet is changing the world around us. Let's be part of it, for the betterment of ourselves and out communities.